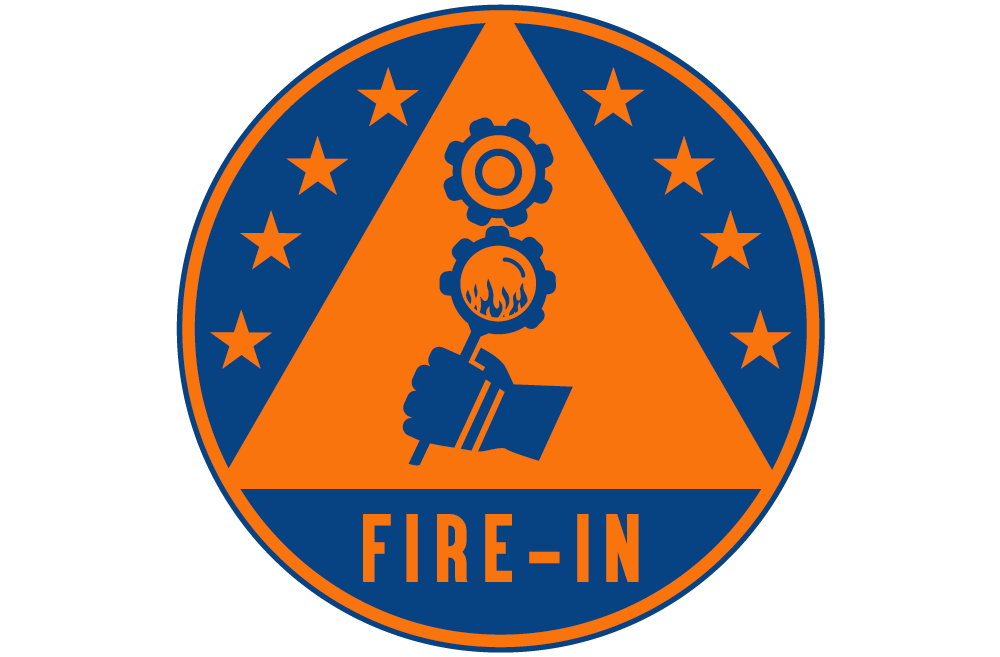 The proposal is a central part of President Juncker‘s agenda of a Europe that protects. The initiative comes in light of more complex and frequent natural disasters that have seriously affected many European countries over recent years. A key part of the proposal is the creation of rescEU, a reserve at European level of civil protection capabilities such as aerial forest fighting planes, special water pumps, urban search and rescue and field hospitals and emergency medical teams. These will complement national assets and will be managed by the European Commission in order to support countries hit by disasters such as floods, forest fires, earthquakes and epidemics. Alone in 2017, over 200 people were killed by natural disasters in Europe and over one million hectares of forest have been destroyed. 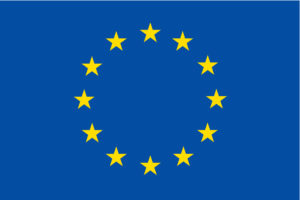 ILEAnet aims to build a sustainable organisational Law Enforcement Agency (LEA) practitioners network focused on research & innovation addressing LEA challenges, together with a community of individuals interested to exchange and collaborate in this area. 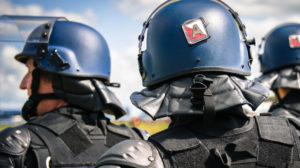 In a world facing the growing risk of man-made and natural disasters resulting from increasingly frequent and severe natural, industrial and man-made hazards, the security of citizens, infrastructure and assets has become a high priority in the European Union. Strengthening capacities in disaster risk and crisis management and improving resilience in CBRN-E (Chemical, Biological, Radiological, Nuclear and Explosive) and natural and man-made disaster management represent key EU policy and research challenges. 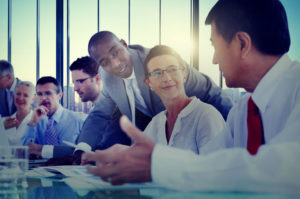 CTIF was founded in 1900 in Paris for encouraging and promoting co-operation among fire fighters and other experts in fire and rescue throughout the world. CTIF organises international conferences and competitions attended by more than 3.000 fire fighters and youth fire brigades from around the world. CTIF develops comprehensive world fire statistics by publishing annial reports which offer data on fire issues from 80 different countries and 90 capital cities. 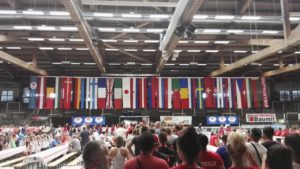 The overall context for beAWARE lies in the domain of situational awareness and command and control (C2). Situational awareness means being able to accurately determine what has happened, what is happening now, and what will come next, all in order to plan and coordinate the most effective response possible with the resources available. beAWARE will collect heterogeneous data from several resources such as environmental, social media, input from first responders and/or people in danger and will semantically integrate them in order to provide decision support services to the crisis management center. I-LEAD will build the capacity to monitor the security research and technology market in order to ensure a better matching and uptake of innovations by law enforcement agencies with the overarching aim to make it a sustainable Pan-Europan LEA network. i-LEAD’s focus is on the incapability of groups of operational Law Enforcement Agencies (LEA) practitioners defining their needs for innovation. This will be done in a methodological way, also with the help of the research & industrial partners supplemented by a broad range of committed stakeholders.

During emergencies, there is no time to waste – Civil protection agencies need an accurate, real time picture of the situation on the ground as well as the big picture. IN-PREP is creating a training platform to enable responders to share their viewpoints with each other while staying connected to the control room so the big picture is always in view and immediate actions can be directed in the most effective way possible. N-PREP is a large Innovation Action Horizon 2020 (H2020) project in the domain of crisis management that focuses on the preparedness phase. It is funded by the European Commission and brings together 20 partners from 7 countries who are experts in the crisis management sector. Within IN-PREP we will test technology and novel processes in an integrated training programme that includes demonstrations and exercises conducted with technology providers and practitioners. End users are strongly represented in the consortium and their insight and advice will be used to shape the training modules, handbook and the MRP platform.

SAYSO stands for “Standardization of Situational Awareness sYstems to Strengthen Operations in civil protection”. Dealing with crisis often requires crisis management coordination across several borders, within and between states. In order to take a decision and to set an action plan, the crisis manager has to be aware of the situation surrounding him/her. Being the crisis situation a trans-sectoral one, the situation cannot be perceived as a whole without sharing information with the actors involved. Current systems for sharing information in the context of Situational Awareness are not adapted to operate in cross-border contexts and present several shortcomings related to interoperability, data management/processing, decision making, standardisation and procurement. This hinders a reliable sharing of situational awareness information. SAYSO will address these shortcomings and pave the way for a possible development of European standardised Situational Awareness Systems for Multiple Stakeholders by describing the “scenery” of present Situational Awareness Systems as well as the requirements for future systems. The approach followed in SAYSO is summarised in the figure below.

DAREnet will build a dynamic multi-disciplinary community of practitioners, operating in a network of civil protection organisations. The network will be supported by a broad range of stakeholders from policy, industry and research. Together they will build an interdisciplinary ecosystem to foster synergies, innovation and its uptake across the Danube Region.

DAREnet will be organised as a network of national Practitioner networks, led by DAREnet National Contacts (DNC), in charge of mobilising and involving their national communities into the region-wide DAREnet Community. DAREnet will deliver an annual roadmap highlighting promising innovation opportunities to cope with the main environmental and societal challenges of the region. The DAREnet Roadmap will lay the basis for concrete innovation initiatives, practitioner-driven and “bottom-up”, building a unique portfolio of joint innovation concepts for the Danube River Region. Both, Roadmap and Initiatives, will be proactively promoted towards national and European Policy Makers to support future innovation strategies in the region.

The overall goal of the eNOTICE project is to establish a European network of CBRN training, testing and demonstration centres aiming at enhancing CBRN training capacity for improved preparedness and incident response through increased collaboration between CBRN training centres and practitioners’ needs-driven CBRN innovation and research. eNOTICE is coordinated by the Université catholique de Louvain The objectives are:

The Encircle project aims to improve EU resilience to new CBRN attacks and threats. Based on the experience of the partners in the FP7 CBRN1 Demonstration Project EDEN and other relevant projects. Conducted by a consortium of specialized industries, trade associations and research organisations with flexible and lean procedures under the advice of the EC Community of Users.

In the future, the response to multiple threats in the Mediterranean and Black Sea region will have to function in an environment in which advances in technology and the evolution of society and the geopolitical situation of the region may significantly affect both the nature of threats and of the response. MEDEA’s response to this challenge is through the establishment of a network driven and operated by practitioners, whose daily jobs and concerns is to make the M&BS societies more secure and safer. Europe is a mobile society and mobility is at the heart of our sustainable development. The creation of the Schengen area without internal borders has brought important benefits to European citizens and businesses alike. In order to ensure a high level of internal security and the free movement of persons within Schengen, the absence of internal borders in the Schengen area requires strong and reliable external borders. Thus, securing Schengen area is the cornerstone of ensuring European Union coherence, but still only one part of the security equation. EU is facing many other challenges and the security agenda is getting more and more complex and demanding and thus security practitioners must remain vigilant in order to confront all challenges. The protection of Europe’s societies has become an all-hazards effort not geographically and culturally bound.